Dr Padilha works from his surgeries at 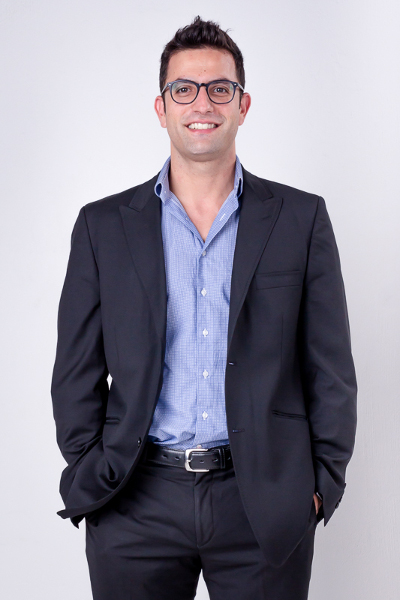 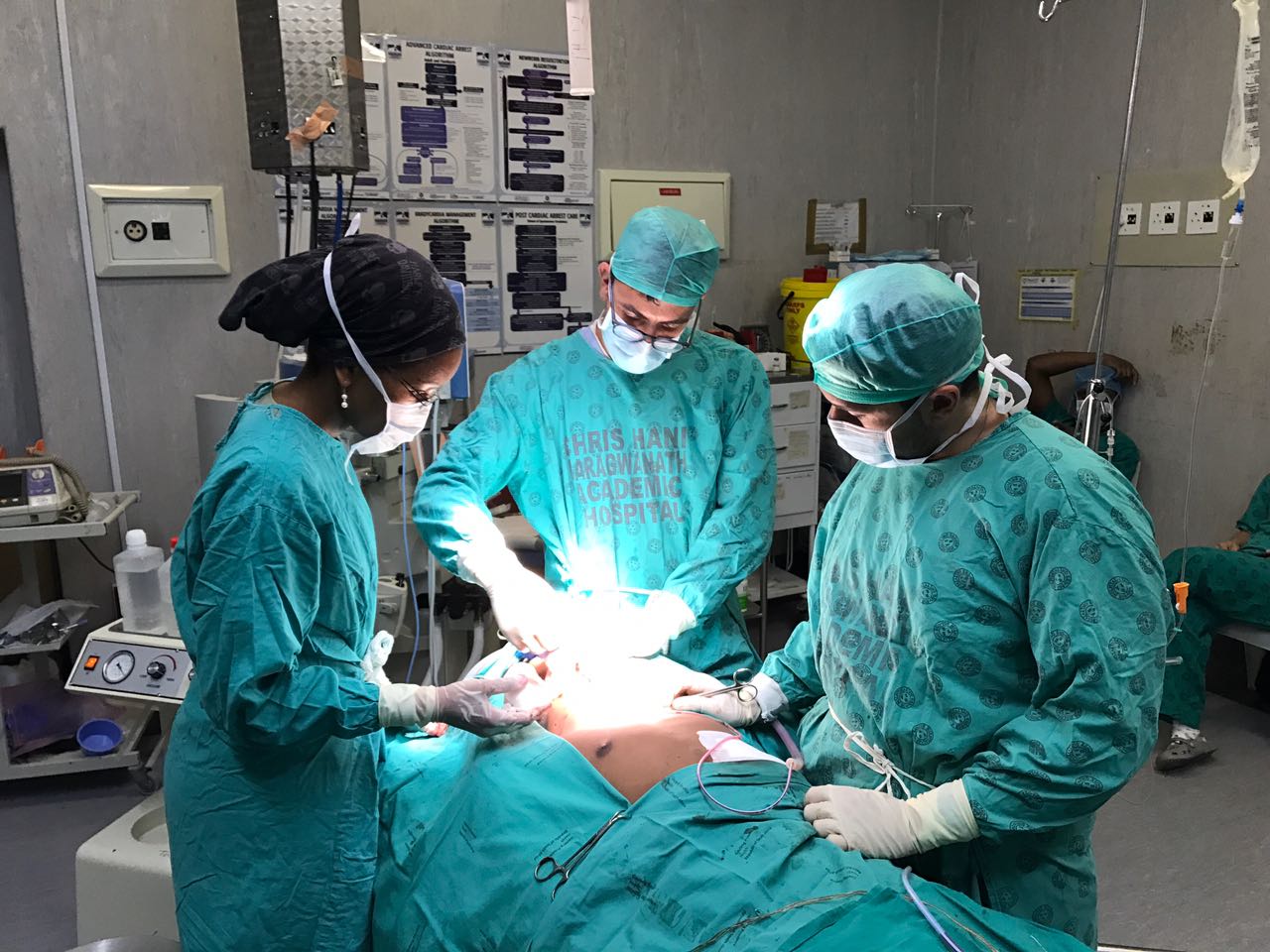 Plastic and reconstructive surgeon, specialising in surgical and non-surgical procedures for the breast, body and face.

Dr Padilha was born in Rio de Janeiro and moved to Johannesburg at the end of primary school. He matriculated from St John’s College and enrolled at the University of the Witwatersrand Medical School. In 2003 he graduated MBBCh and went on to complete a year of internship at GF Jooste Hospital in Cape Town and one year of Community Service at Standerton Hospital.

Dr Padilha trained in General Surgery at the University of Witwatersrand between 2008 and 2013, during which time he presented at several general surgery congresses and completed research in electrical burn injuries.

In May 2013 Dr Padilha graduated as a Fellow of the College of Surgeons. Between 2013 and 2017 Dr Padilha trained in Plastic and Reconstructive Surgery at the University of Witwatersrand. He presented two research papers at the national APRSSA congress during this period on burn injuries as well as non-invasive facial rejuvenation. In October 2016, he obtained his second Fellowship, this time by the College of Plastic and Reconstructive Surgery. Wether you need to reduce sagging skin or plump up your lips, Dr Padilha uses a combination of non-surgical and subtle sugical aesthetic techniques that hides the obvious evidence of surgery. 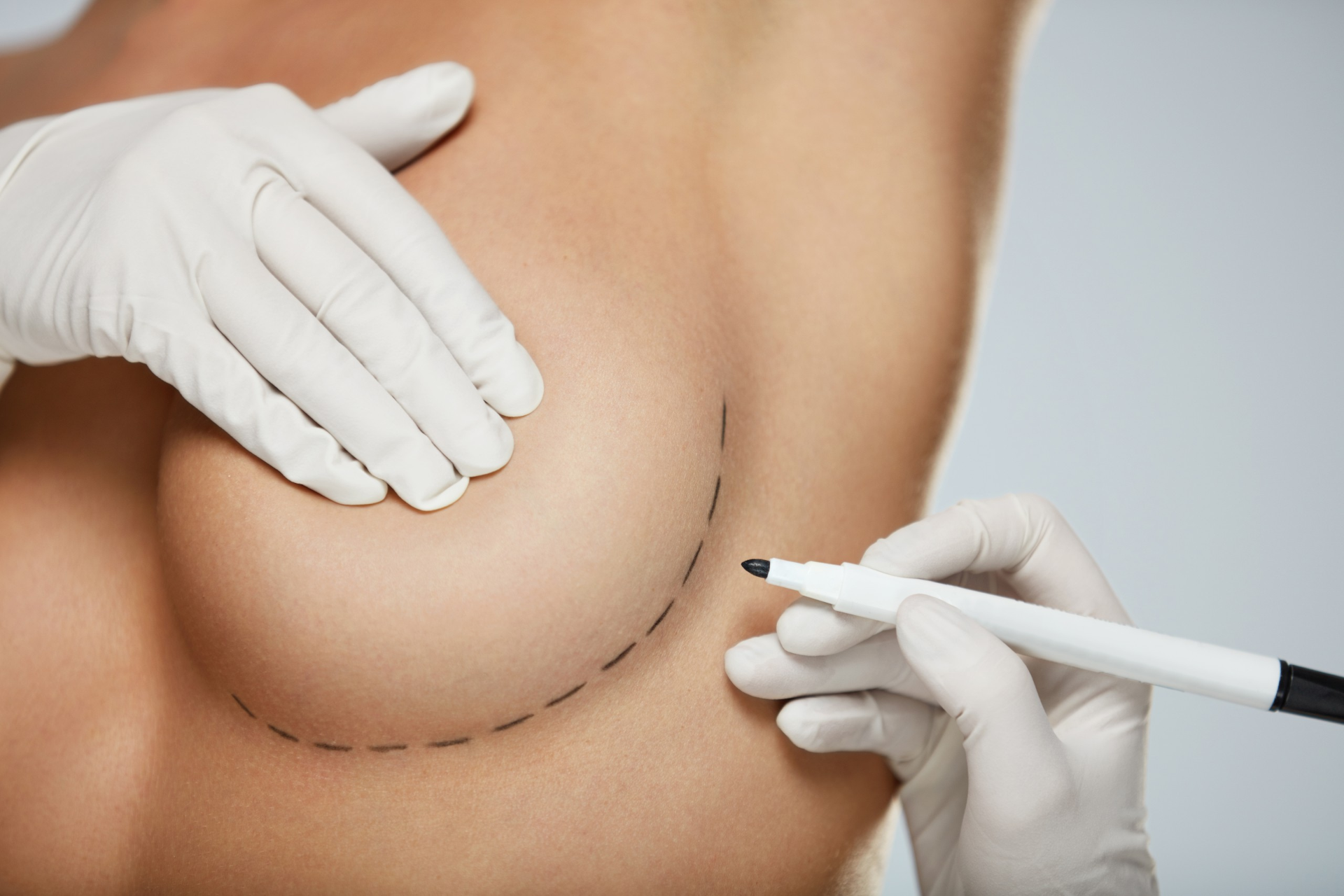 Dr Padilha is highly skilled at breast surgery, resulting in a symmetrical balanced appearance. Breast surgery is one of Dr Padilha's interests and specialities. 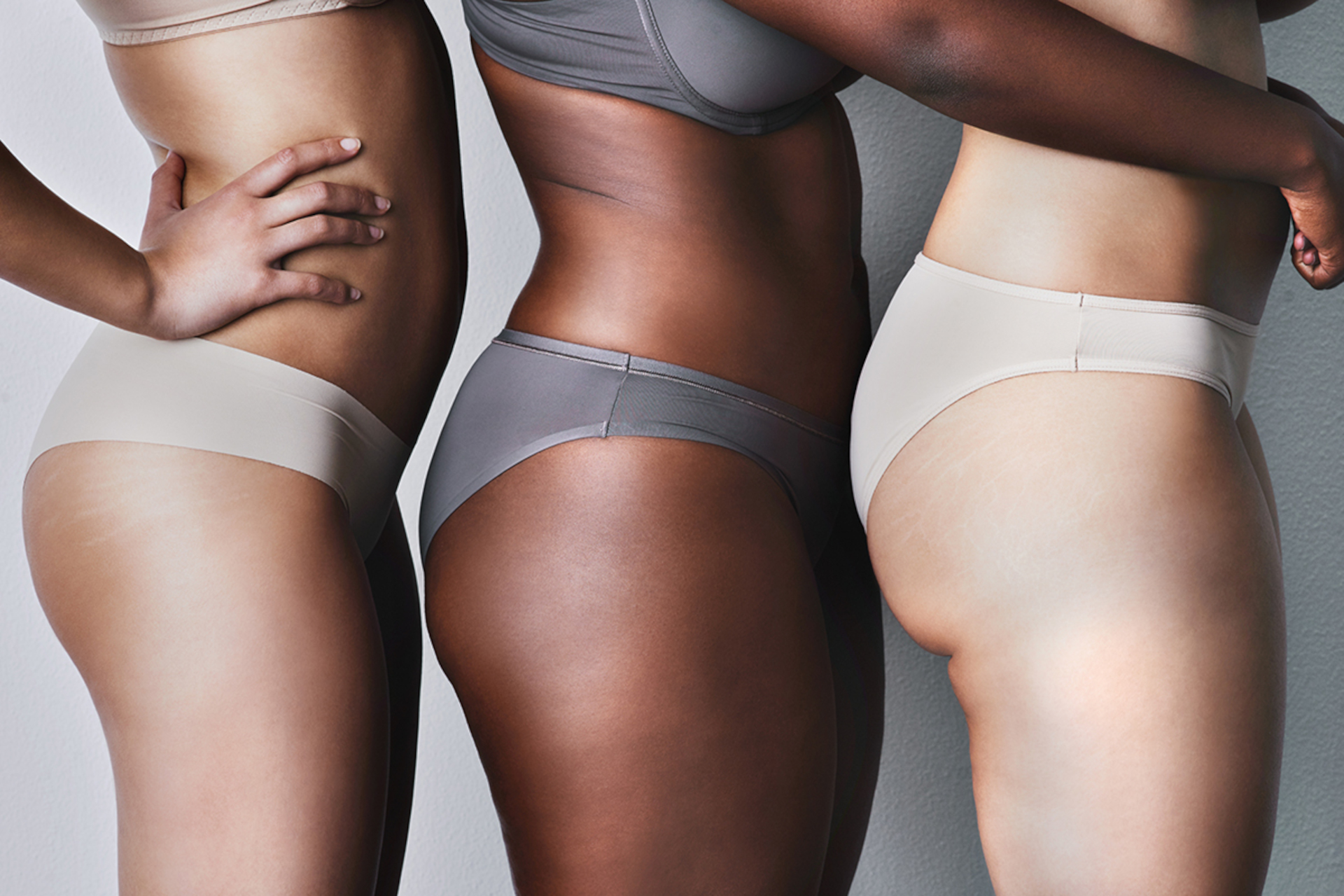 Body contouring for men and women allows Dr Padilha to bring out your best features and show them off. From Butt enhancement to liposuction, Dr Padilha enhances your body shape.